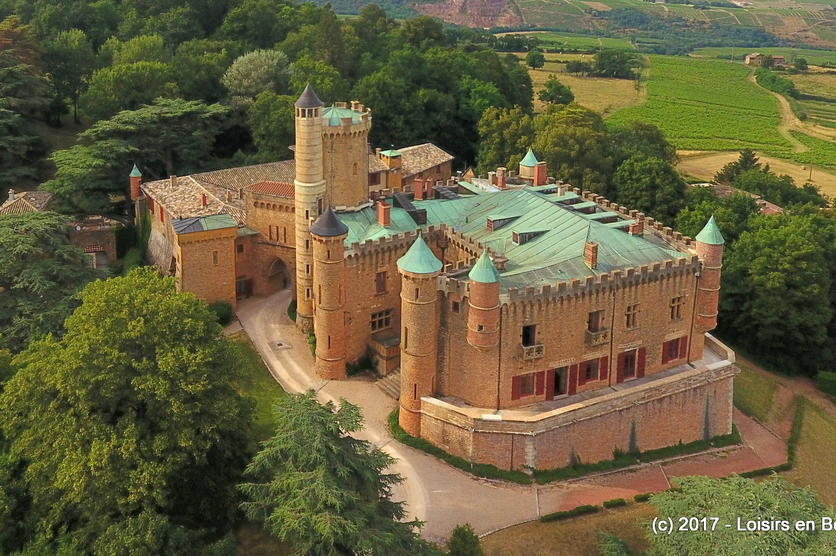 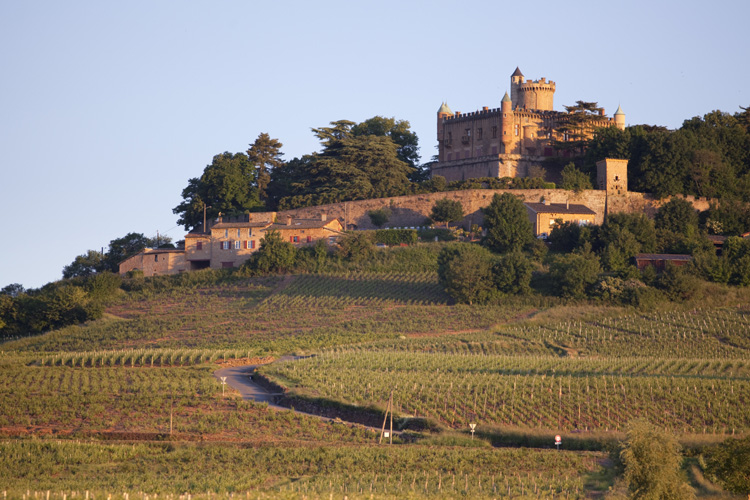 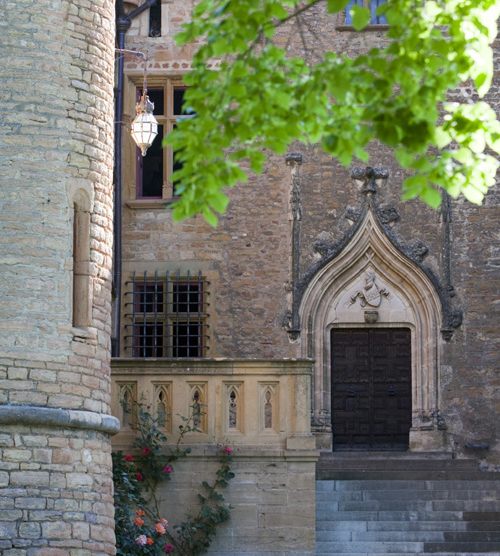 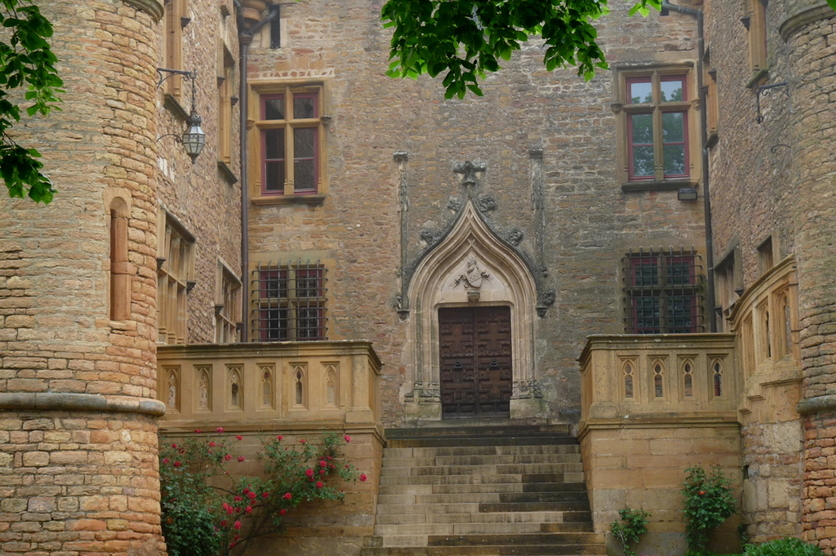 Former stronghold of the Sires of Beaujeu, the castle of Montmelas belongs to the same family since 1566.

It was largely restored in the Neo-Gothic style by the Lyon architect Louis Dupasquier, first around 1840 and again around 1860.

Even today, the castle of Montmelas fortress "more real than nature", is an emblematic site of the Beaujolais, as well by its history and its architecture, as by its vineyard.

It welcomes you now in seasonal hirings in its lodgings, for visits or for tastings of its famous production of Beaujolais

My castle is visitable